Project
Design a web page for Agame Solitaire, a new game from Agame.com, which will be played on a standalone subdomain. The solitaire game will focus on a mature audience that’s used to the original Solitaire (online or offline).
The look and feel of the page should represent Solitaire.

The Process
While designing this project I have worked together with different stakeholders to discuss all different aspects needed for this page. Stakeholders included: Product Owner, Game Designer, Developers (game and website), SEO Specialist.

I started out with a simple wireframe to discuss positioning and the elements that were needed. I expanded on this by working on the design and having feedback moments in between. This eventually led to the final design that I created.

Design
The website portrays the feeling that you’re actually playing on a table with green fabric, like you would in a casino. While it also keeps the look and feel of the original solitaire. The cards of the game are therefore quite traditional and the rest of the website is kept clean and simple.
The header and footer look similar to the one of Agame.com, to keep the familiarity to the original domain.

Tools
I created the design in Sketch and other design elements on the pages have been created in Adobe Photoshop. For delivering the designs to the developers I used Avocode.
The progress of the project was kept up to date in JIRA. 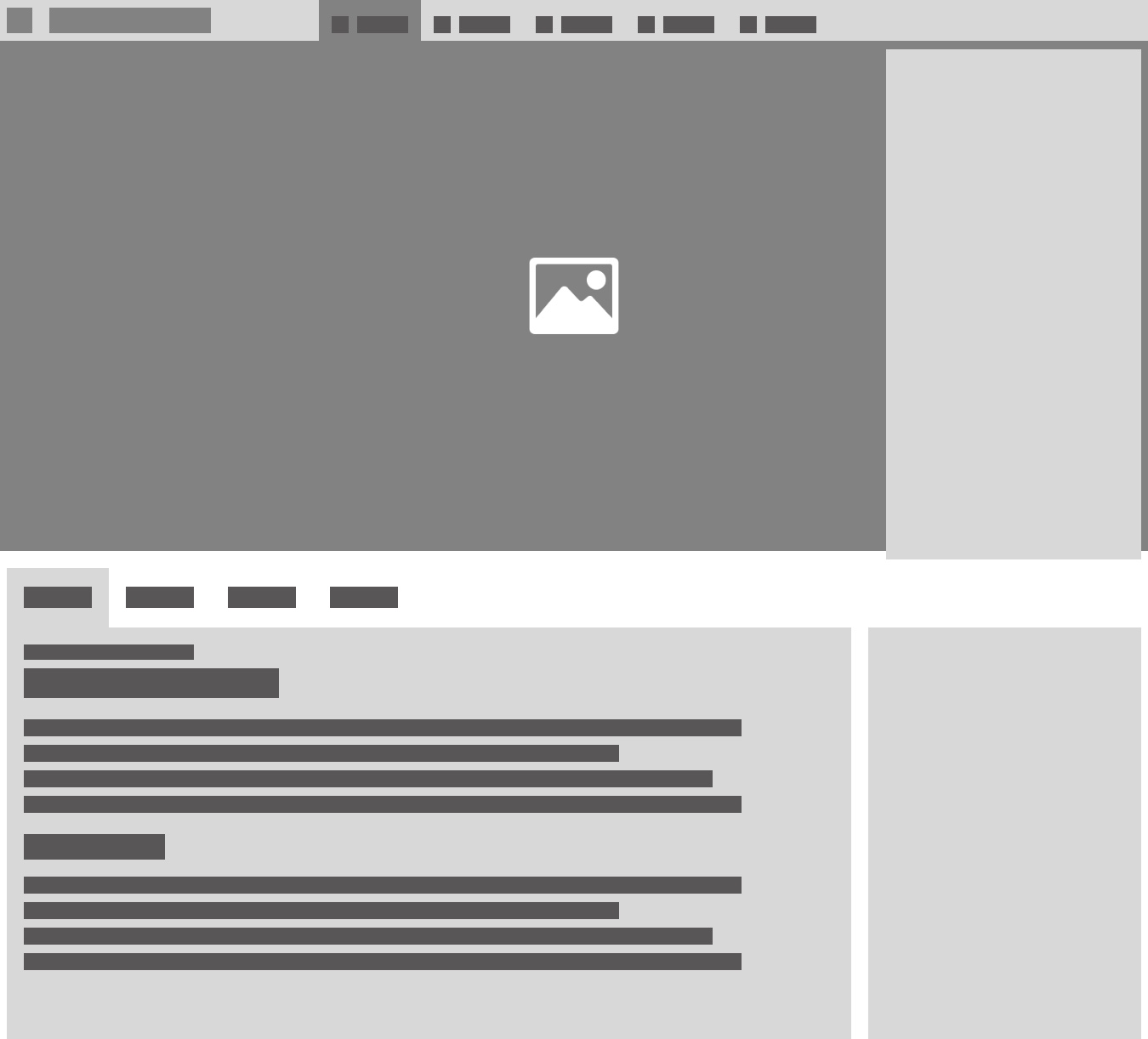 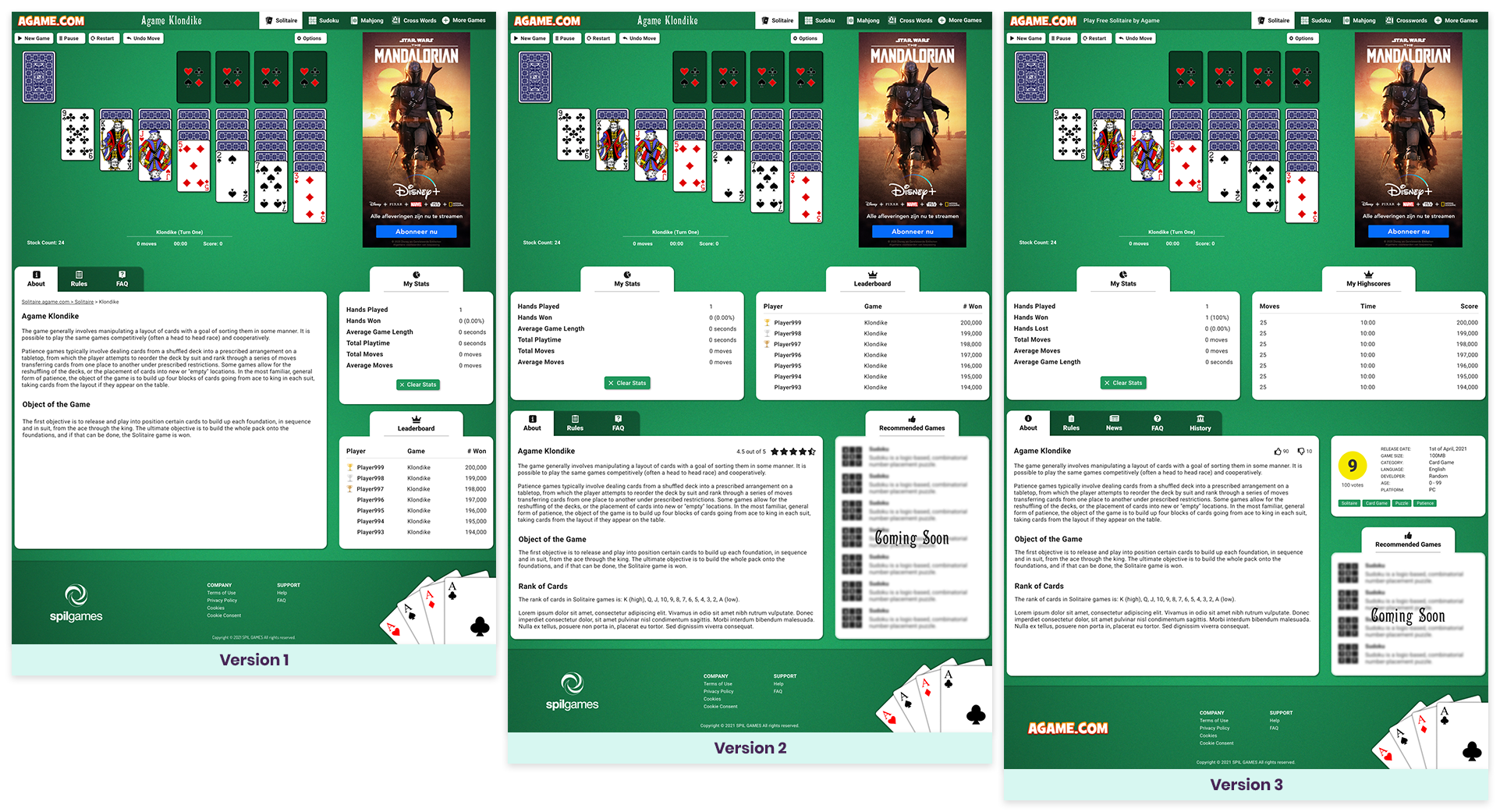 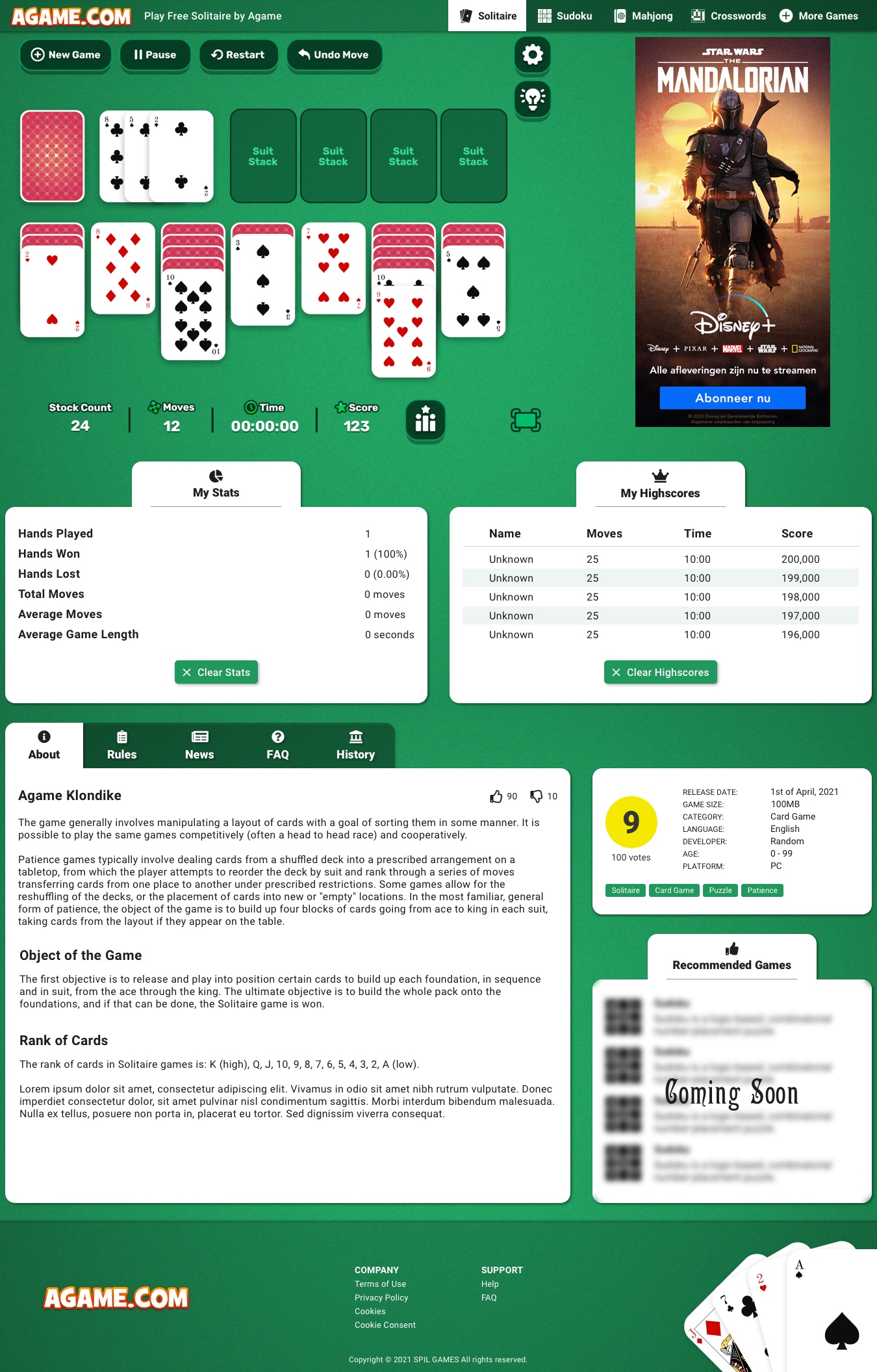 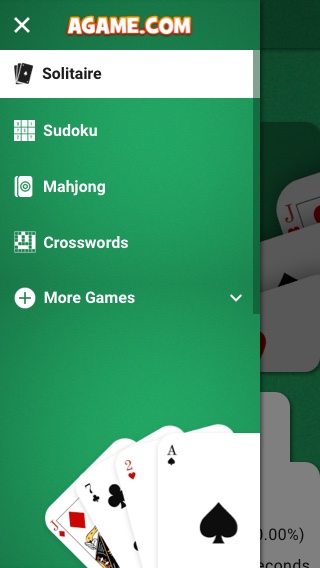 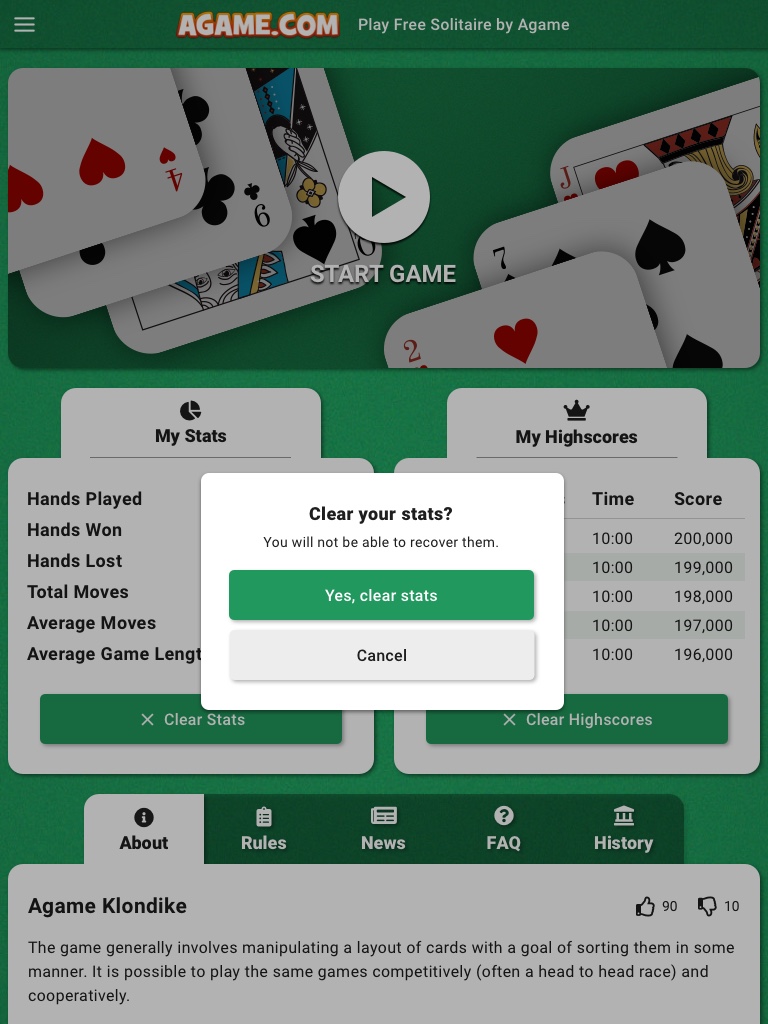